Notice: This school will be closed from October 27th (Thu) to November 10th (Thu) for remodeling.
Please email us if you have any question or telephone us after November 11th (Fri). Thank you. 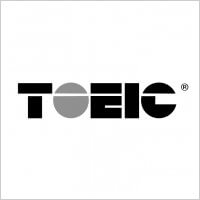 I was accepted into an overseas medical student program in the USA!! I owe my success to Glen. Thank you very much!