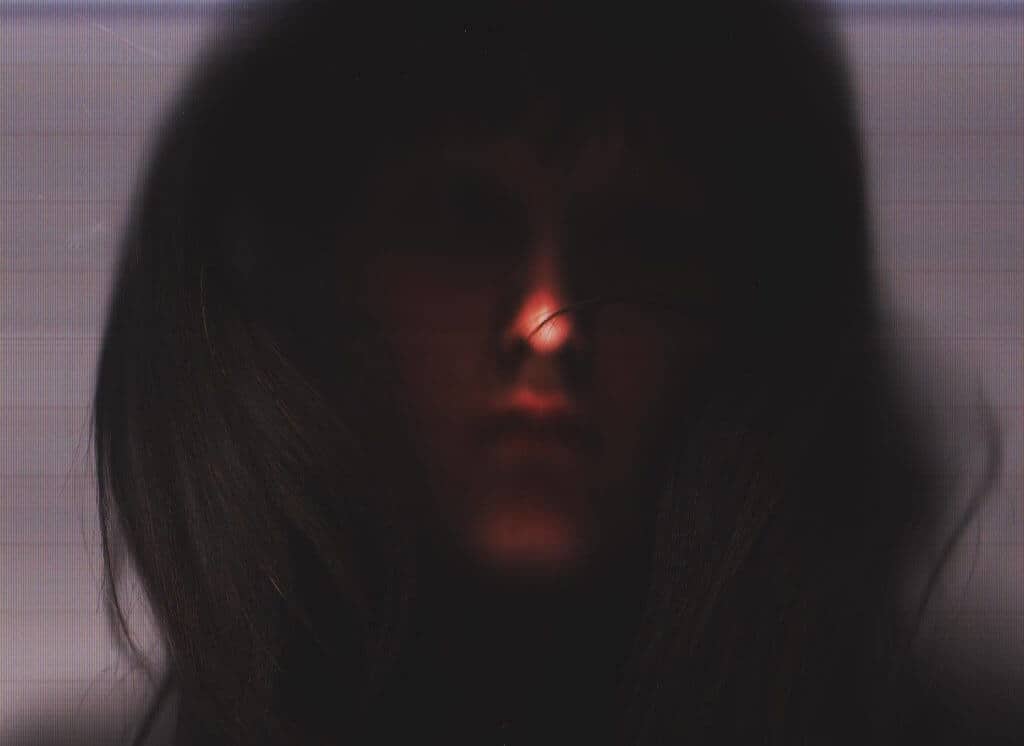 Ron AKA wrote: My investigation of the issue with Epson has kind of come to a dead end. They say that nobody has bothered to write a 64 bit TWAIN driver. And that is the reason it does not work. They blame Adobe and Microsoft, but it seems to me that Epson has to share some responsibility too.

The lack of a driver isn’t the real issue, it’s the fact that the industry group who came up with the TWAIN standard never updated it for use in a 64-bit environment.   The WIA (Windows Image Acquisition) standard is for 64-bit software and I guess the TWAIN group figured there wasn’t any reason to re-invent the wheel. So the software ecosystem simply doesn’t exist for 64-bit TWAIN.   There’s no point in Epson writing a 64-bit TWAIN driver. There is no standard for it and there’s no other 64-bit software that would be able to interface with it.   If you want to do the stuff that TWAIN did in a 64-bit environment (i.e, scan directly into image processing software such as PhotoShop), WIA is the technology to use. I personally wasn’t satisfied with the WIA interfaces. So I ended up just using the scan-to-file utility that came with my Epson scanner. I open the scanned files with the software I use now (primarily Photoshop).
RSS FeedFollow me on twitter.FacebookInstagram
英語のページへ
English Website
011-768-8116