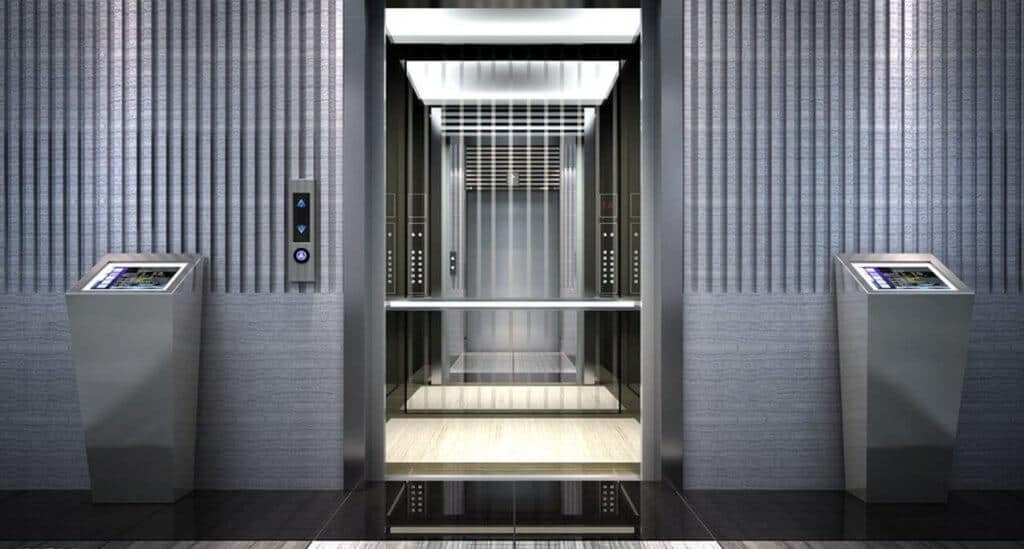 Pleasant Surprises – I got a pleasant surprise a few day back when I got into the lift. A lady, I had never met before, greeted me in English and for some reason, it felt like I was back in Australia again. Her pronunciation was so nice. I wonder if she was born in Japan. I’ll have to ask her next time… Japan has changed a lot in the past 10 years and it won’t be long until more people start using English in these day-to-day situations. Glen AGreatDream.comjapantoday.com You Really Don’t Need Japanese, Do You? “Of the roughly 20 countries I’ve been to, Japan is probably the most set up to accommodate people who don’t speak the local language. Many people live here with no more than a handful of simple phrases and do just fine. Lots of signs and menus are in English, and the entire population has received at least six years of English education. Even if you try to speak Japanese, it may not work. Sometimes no matter how perfectly you ask a question in Japanese, you’ll get an answer in English, or at least dumbed-down Japanese. Contrary to many countries that demand you speak the local language, Japan sometimes seems to prefer you don’t speak Japanese.”
RSS FeedFollow me on twitter.FacebookInstagram
英語のページへ
English Website
011-768-8116